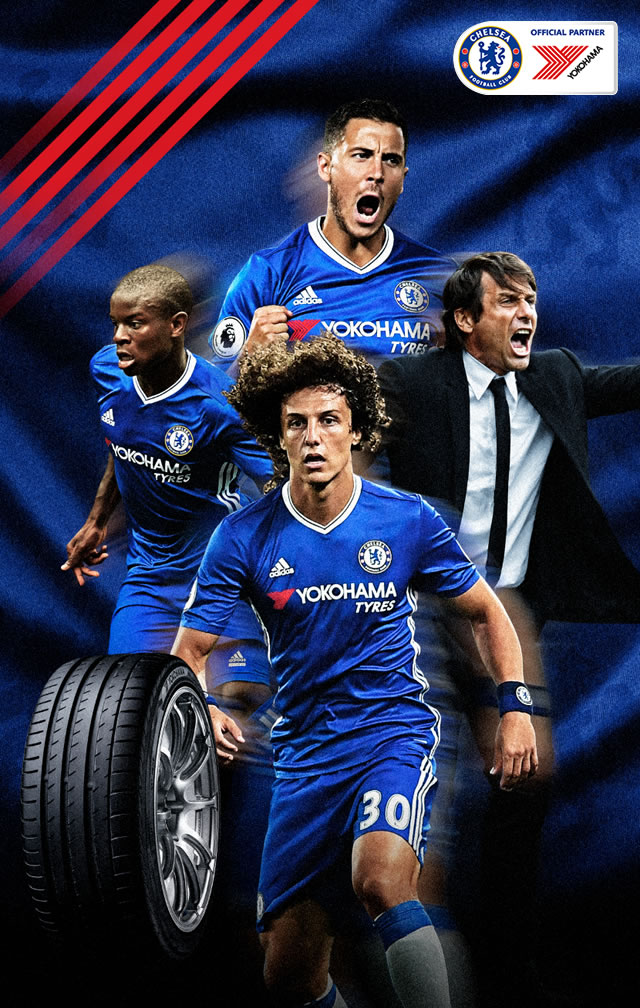 At YOKOHAMA Tire, it is our mission to bring superior quality tires―the result of improvements we make to our technologies―to people around the world. Similarly, the players of CHELSEA FC endeavor to bring the best possible performance to their fans, working each day to improve their skills and fitness levels. As partners we strive to meet the highest standards in our respective fields, our common goal is continuous growth and development.

CHELSEA FC has earned numerous titles since it was founded, while YOKOHAMA has produced a myriad of products, particularly tires and sports items since the company was established. Both CHELSEA FC and YOKOHAMA have challenged themselves to meeting the highest standards at all times. Neither has stopped innovating and both have an entire century of history to look back upon. 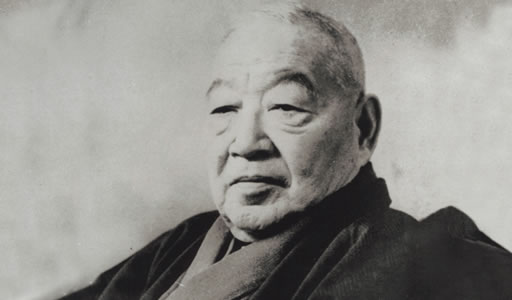 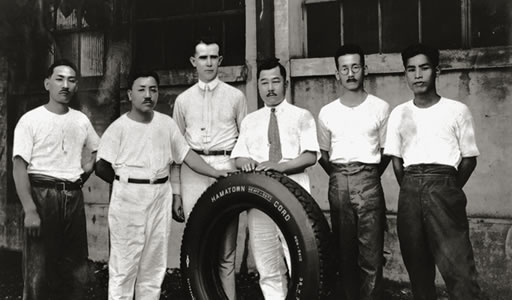 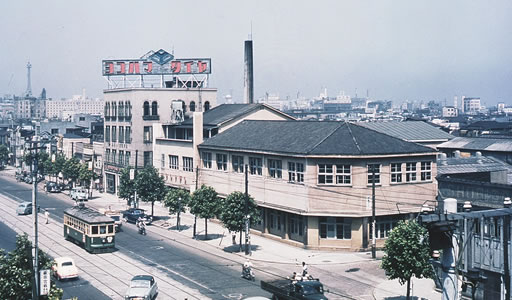 This photo shows YOKOHAMA’s head office in 1957. It is around this period that Japan’s first snow tire, Y-29, was launched. 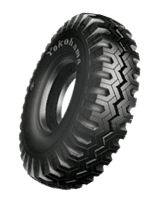 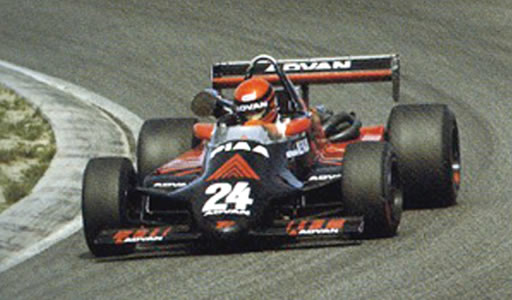 In 1982, the ADVAN March racing car (photo) won the second race of the All Japan F2 Championship which is the car’s first victory. Established ADVAN as the global flagship brand. 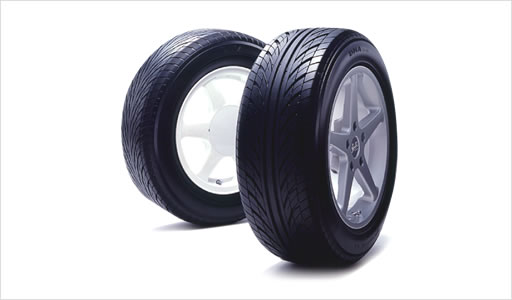 In 1988, YOKOHAMA launched the ES01 and ES02 the first offerings of new fuel-efficient DNA series of passenger car tires. 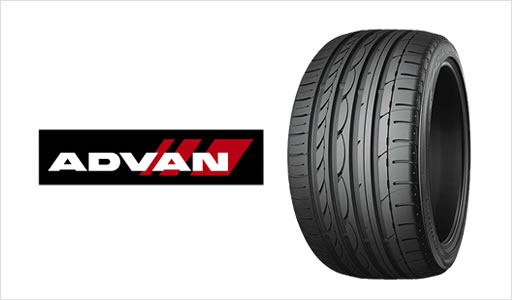 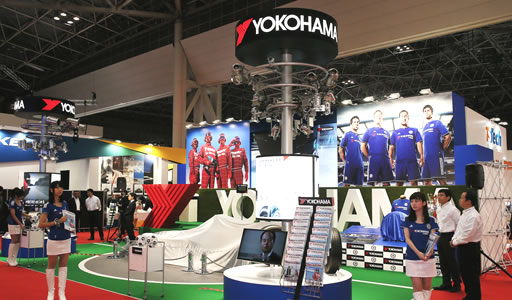 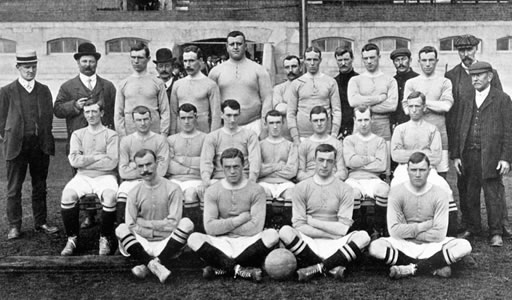 Established in March 10 1905, CHELSEA FC is a club with a long history. This photo shows the club in the early years. 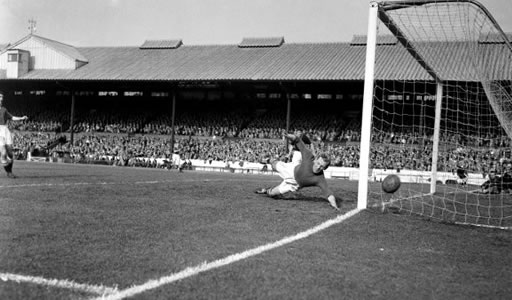 In the 1954-55 season, fifty years into its establishment, CHELSEA became the English champion for the very first time. 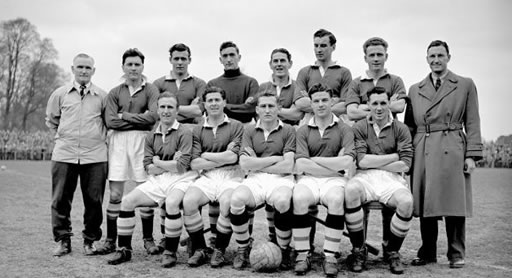 The Club earned its first league title in 1955. 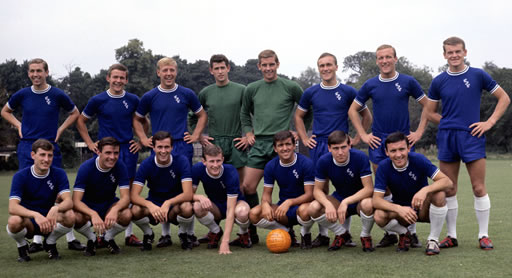 In the 1964-65 season, CHELSEA claimed the League Cup title for the first time in the club’s history, beating Leicester City in the final. 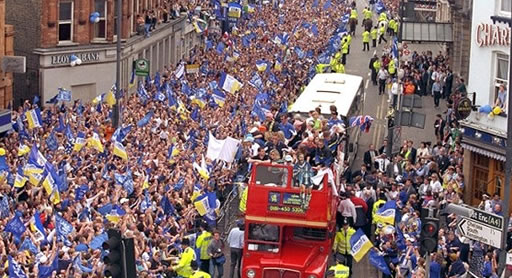 CHELSEA won the FA Cup in 1997, gaining the title for the first time since 1970. Fans remember this victory well. 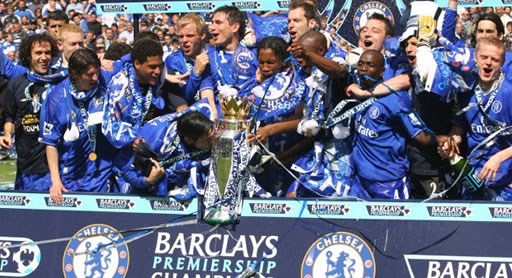 CHELSEA lifted their first league title in 50 years in 2005, retaining the trophy with a string of dominant performance in 2006. 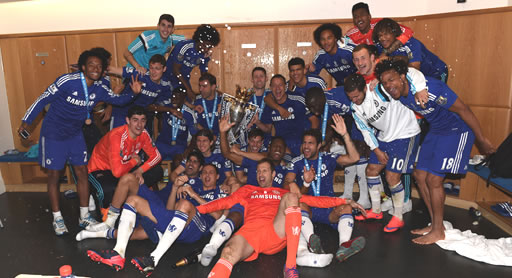 In the 2014-2015 season, CHELSEA claimed the title of Premier League champions. The club has been league champions four times since 2000. 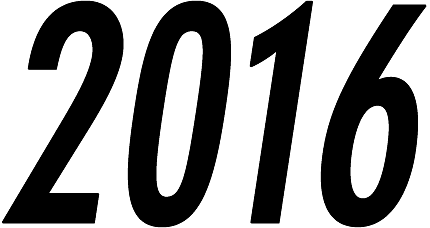 YOKOHAMA Tire supports the CHELSEA FC as a title partner.